“A little boy dreaming of the stars.”

“A space traveler, like everyone else. Just trying to carve my mark in the tree before it gets cut down.” 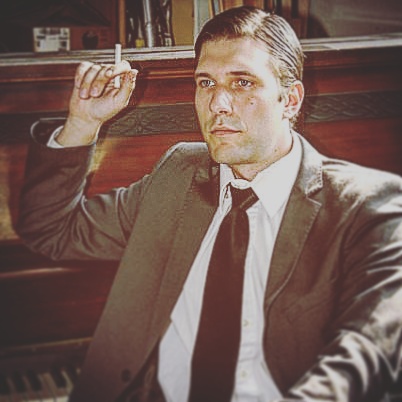 In 2003, he moved to Victoria, on Vancouver Island. There, he attended Victoria Motion Picture School, where he completed the film production program. He moved to Salt Spring Island in 2004, where he spent time drifting from beaches and forests, to living in vans, to a successful career in event rentals.

In 2008, Bernard moved to Vancouver. For the first three years, he concentrated his focus on an acting career. After appearances in commercials, short films, and local theatre, he turned his focus to writing.

Aside from creative fiction, Bernard is also a life-long fan of professional wrestling. He has a sister blog, The Daily Jobber, and his articles have also been published on NorthStarz.ca, & EWrestlingNews.com. He also writes for ProWrestling.com

Currently, Bernard resides in the neighbourhood of Kitsilano, in Vancouver. He began work on his first full-length novel, currently under the working title “Eulogy for Woody Lee” in late 2013. The project is now on its third draft, and Bernard is aiming for publication in 2017. 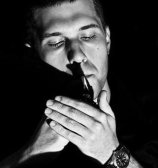 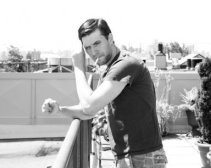 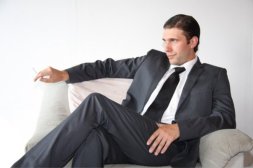 “Have A Nice Day”

One thought on “ABOUT THE AUTHOR”

WORDS IN THE LIGHT

Haiku out of Africa

A Podcast About the Writing Life

Welcome to my world.

"Diving into a writers soul is discovering the broken treasure and beautiful mysteries that make you gasp for air."

Eye Will Not Cry

WELCOME TO om3ssa's MUSIC FREAKISHNESS AT THE WORLD WIDE WEB

Sick and Sick of It

But Still Living The Life

Oh! Take a shit, read a story. - My Mother on flash fiction

we are fish that play in a sea of light

Simply thoughts-put down in writing.

The wildest thoughts appear tamed when art is created out of them through writing.

Puking up Poetry, One Verse at a Time

The chronicles of a new father